Florida governor Ron DeSantis has released an election reform package designed to reduce the chances of fraud and help restore voter confidence in our election system. Although DeSantis noted that, “Florida held the smoothest, most successful election of any state in the country,” his office detailed a number of changes that they wanted to see made to better secure Florida’s elections.

Address the use of ballot drop boxes.
Address ballot harvesting so that no person may possess ballots other than their own and their immediate family.
No mass mailing of vote-by-mail ballots—only voters who request a ballot should receive a ballot.
Vote-by-mail requests must be made each election year.
Vote by mail ballot signatures must match the most recent signature on file.
Transparency in the Elections Process 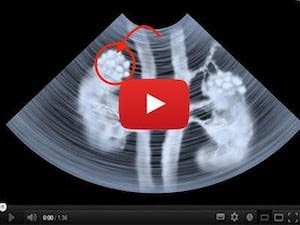 Political parties and candidates cannot be shut out from observing the signature matching process.
Supervisors of Elections must post over-vote ballots to be considered by the canvassing board on their website before the canvassing board meets.
Prohibits counties from receiving grants from private third-party organizations for “get out the vote” initiatives.
Transparency in Elections Reporting

Requires real-time reporting of voter turnout data at the precinct level.
Supervisors of Elections must report how many ballots have been requested, how many have been received, and how many are left to be counted.
In 2020, a number of states used COVID-19 as an excuse to change their election rules illegally while playing fast and loose with ballot security. As a consequence of this and the allegations of fraud that happened, a large percentage of Americans now doubt whether we have honest elections. This is dangerous to the health of a Republic and it needs to be addressed via legislation not just in Florida, but everywhere. Simply repeating “There was no fraud and everything is fine” isn’t going to cut it. People need to see changes to the law that outlaw suspicious practices and convince them that their votes are secure. Kudos to Ron DeSantis for leading the way on that issue. 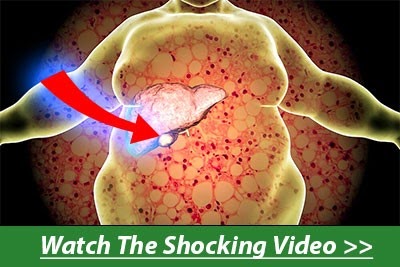 Fatty liver? Try THIS 60-second morning ritual to reverse it fast
Watch This